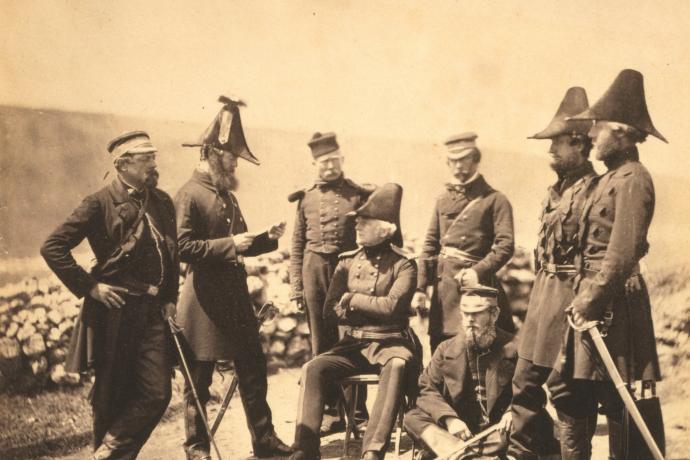 The author discusses the factors, causes, and conditions that stand behind the end of world order and the birth of another, as well as the form that takes this birth. According to him, there is no stable system, and if the end of every order is inevitable, the timing and the manner of its ending are not. Nor is what may come in its wake. He believes that deep deteriorations are the main factor behind the need for the creation of a new order, and a new order will not come until there will be a general recognition among the main actors that the old order will never return and there is no opportunity to revive it again. In order to shape a picture of the fate of the current collapsing world order and its aftermath, Haass returns to history, focusing mainly on the European congress of Vienna in 1815, how it has been shaped, how it managed to end an era of bloody wars in Europe by building a thick “world” order that survived for a century, what are the conditions led to its collapse, and how a new order was born in its wake. He argues that the conditions surrounding the current world order are very similar to those that led to the end of the Vienna order, summarized in the term “deterioration”. The Vienna order stood in defiance of the popular revolutions and nationalism that invaded Europe at that time, such as the revolutions of 1830 and 1848. Its major states found themselves in an intense rivalry in the peripheries of the order such as the Crimean War 1853-1856. The balance of power politics returned with the quiet rise of nationalism, particularly German nationalism. In addition, the world witnessed an increasing technological revolution. As for the current world order, it is going to fall due to almost the same factors. The deterioration has become its main feature. Since the end of the Cold War, the U.S. has been unable to integrate Russia into the order, which alongside a rising China may defy many of its based rules. Moreover, the current world order is witnessing the rise of nationalism and populism in the heart of most liberal democracies today, and the increase of authoritarian regimes across the world, which challenge the values of liberalism, as well as the serious challenges posed by hyper globalization. Finally, the author argues that deterioration is not an inevitable consequence of the mere downfall of order, but rather the poor management of the deterioration accompanying the fall of the order is what could lead to catastrophe. Thus, he offers a set of recommendations to Washington that may enable it to reduce the negative impacts of the order’s collapse on its interests and future position, in a world of “deeper disarray”.