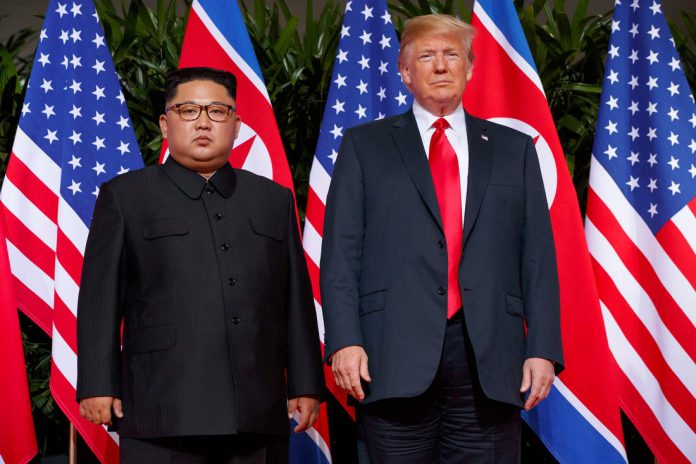 The author in this article reviews How Dictatorships Work by Barbara Geddes, Joseph Wright, and Erica Frantz (2018). How Dictatorships Work brings together new data by examining 280 authoritarian regimes from the period of 1945-2010. Interesting findings from the book include: 1) Those dictators often come to power with very little. For example, Muammar al-Qaddafi took Libya with 70 low-level military officers and 48 rounds of ammunition. 2) Forty-five percent of dictators come in by way of coups and most of those are orchestrated by either the military or political parties. 3) To remain in power putschists usually establish a single political party and create societal patron-client networks. Excluding a major economic crisis, far-reaching tactics of cooperation can help ensure a long lifespan for dictators. Despite these insights, the author faults the book for not taking into account what she thinks are more paradigmatic examples for current authoritarian regimes such as Hungry, Turkey, China, and the Trump administration. In her estimation what is more important than old-style coups, is to focus on the loss of ‘informal norms’ that keep democracies healthy. These include a free judiciary, a strong press, and civil society. The reviewer is more concerned with using the book to speak about issues that are out of the book’s scope. Heavy liberal ideology burdens the author’s perspective. The reviewer has an untheorized but specific conception of authoritarianism in which Trump, Erdogan and Xi Jinping are all dictators. A more scholarly lens would reveal obvious cases of current dictatorships, such as al-Sisi of Egypt, or Bin Salman of Saudi Arabia. However, the author would rather focus on something so intangible as “informal norms” simply to force the point that Erdogan, Trump, and Jinping are more dangerous than case studies in the book.