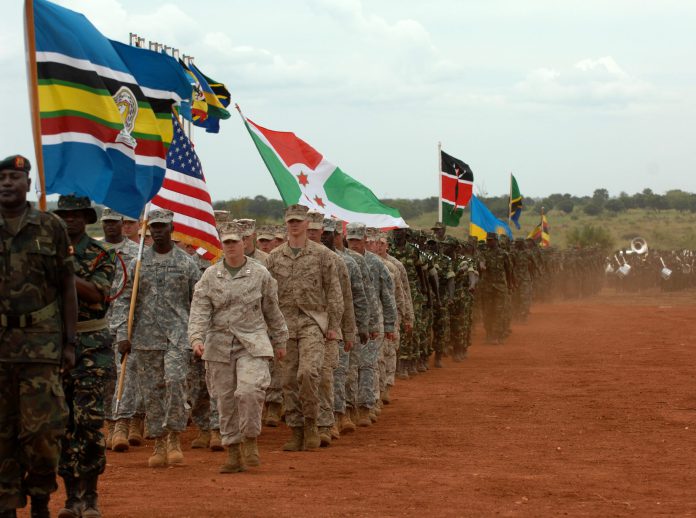 The article demonstrates the existing contradictions regarding the value of Africa’s significance to the U.S. and thereby American foreign policy towards Sub-Saharan Africa. On one hand, the academic research holds the view that Africa is insignificant to American national security and economy. On the other hand, politicians and policymakers from both the Bush and Obama administrations sought to emphasize that Africa is crucial to the U.S. The article argued that the analysis of American involvement in Africa (i.e. Somalia, Sudan, and Mali) and the interests of the domestic actors involved in U.S. policymaking in Africa reveal two important points. First, it asserts that parallel to the traditionally strong inﬂuence of bureaucratic actors, the evangelical Christian groups have currently gained a growing impact on American foreign policymaking, especially in Africa. Secondly, because policymaking is inﬂuenced by many actors and forces, the American policy to Africa may appear uncoordinated, incoherent and ambiguous if narrowly evaluated on the basis that it only takes care of the U.S. national security and economic interests. Particularly, the article argues that from 2001 onwards, the bureaucratic decision-makers have been more influenced by evangelical Christian lobby groups on Africa, whose strong focus has been on the global fight against Islamist political groups. The article concludes that Africa has been important since the beginning of this century because of national security concerns and pressures from evangelical lobby groups, who may claim moral and ethical commitments to justify their evangelism, but also by arguing that Africa’s development is important to the U.S.