Gulf Countries ’ Aid to Egypt: It Is Politics, Not the Economy, Stupid! 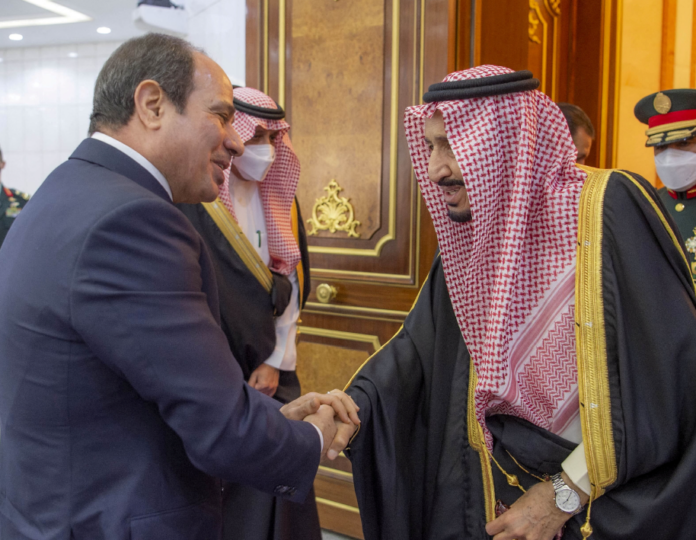 Author: Khalil Al-Anani
Affiliation: Senior Fellow in Arab Center Washington DC, and Associate Professor of Political Science at the Doha
Institute for Graduate Studies (Qatar)
Organisation/Publisher: Arab Center Washington DC
Date/Place: May 5, 2022 / Washington DC, USA
Type of Literature: Policy Analysis
Word Count: 2253
Link: https://arabcenterdc.org/resource/gulf-countries-aid-to-egypt-it-is-politics-not-the-economy-stupid/
Keywords: Egypt, Gulf Countries, Economy, Politics
Brief:
In this policy analysis, the author explains why some Gulf countries are keen on providing financial aid to Sisi’s regime, and to what extent the aid would rescue Egypt in the long term. Egypt’s economic stagnation can be examined through its three major distresses. Primarily, as being a non-oil country, Egypt was strongly hit by the prompt decline in the tourism sector caused by the Covid-19 pandemic. Secondly, its ongoing borrowing from international lenders has only fed the domestic economic decline, which will eventually combine with the last major component—high inflation, which is exacerbated by the ongoing Ukrainian War. At the end of 2020/2021 fiscal year, Egypt’s total debt reached $392 billion; one-third of its budget for the same time period included debt servicing, $30.7 billion. The author identifies the country’s decaying financial distress through three key behaviours. First, Sisi’s ongoing mega-projects expenditure and weaponry purchases, which only make sense when considered as “wow factors” to bolster the political legitimacy of his government, something he has lacked since bringing himself to power through military coup in 2014. Second, Sisi’s unrestrained luxury borrowing and loan policy, which is called a “beggar state” by Egypt expert Robert Springborg, has only caused further reliance on foreign support. Third, the extension of the military-led economy, which is assessed by the IMF as: “the Egyptian Government plays a large role in the economy through the presence of state-owned enterprises across almost all sectors—including public business sector companies, military-owned enterprises, and economic authorities—with many registering weak financial performances while some are benefiting from an uneven playing field vis-à-vis their private sector counterparts.” In other words, foreign investors are not interested in the risk of entering the rigged Egyptian market. The Sisi regime’s solutions to financial and economic challenges have been to first ask the support from its regional allies. Knowing that Egypt is the largest and the most populous actor in the region has encouraged Sisi to play this as an upper-handed card, alongside the Gulf countries’ common fear of another Arab Spring.
Furthermore, the popularity of the Muslim Brotherhood—which started in Egypt as a local effort for government independent from Western colonisers, the decolonial theme now gaining momentum and legitimacy the world over—is a common anxiety for Sisi and his fellow Gulf dictators. Thus, the various Gulf investments have been pouring in since 2013, especially from Kuwait, UAE, and Saudi Arabia. However, this Gulf aid has been meant to stabilise the political sphere in the Gulf’s favour. When considering the potential uprising for political regime change and the influence of Türkiye and Iran as regional powers, the Gulf has not been hesitant to pour billions of dollars to guarantee Egypt’s stability through its economy. And after the recent visit by Qatar’s Foreign Affairs Minister Mohammad bin Abdulrahman Al Thani to his Egyptian counterpart and Sisi, both parties decided to tighten the economic cooperation, despite their fallout after the military coup. The author concludes that Gulf aid might temporarily ease Egypt’s current economic stagnation for the Gulf’s own political agenda, however, it is only a question of when the country will be hit by economic disaster.
By: Cemile Cengiz, CIGA Research Assistant 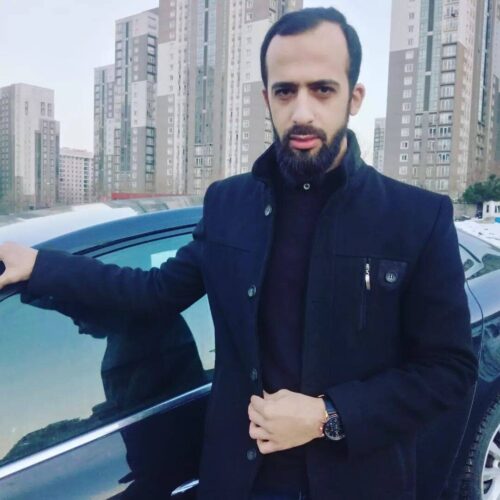 The End of American Militarism?

Winning Ugly: What the War on Terror Cost America

Pivoting Away From America