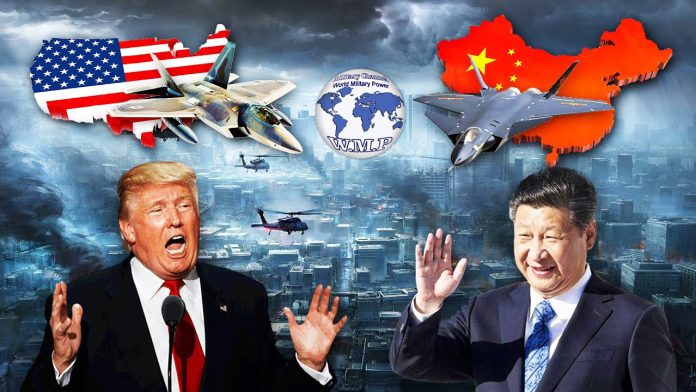 This report was commissioned to address a two-fold purpose. First, it’s to address the current state of affairs and to predict the potential security and military-technological development in China and their probable impact on both its military and security strategy over the next two decades. Secondly, it’s to address the U.S.-China engagement and cooperation on security affairs including US-China military-to-military contacts, and finally it discusses the future of the potential U.S. strategy for such cooperation and engagement. The report argues that China’s leaders have capitalized on what the Communist party leaders (CCP) view as a period of strategic opportunity, where China has been developing domestically for the past two decades. In addition, according to the repost, the future Chinese strategy is to expand its “comprehensive national power” by focusing on military power and economic prosperity by acquiring a world-class military in order to secure China as a great power, and to emerge as an eminent power in the Indo-Pacific region. Chinese comprehensive strategy includes implementing long-term planning such as “Made in China 2025”, aligning civil and defense technology development, advancing the projects of “One Belt, One Road” Initiative (OBOR) without jeopardizing regional stability, developing military power, and advancing its international influence. Despite being a growing military competitor in a dynamic security environment, the U.S. strategy is to encourage China to develop for security reasons and cooperate where both states’ interests align. For the U.S., the engagement with China is a means by which the U.S. defense establishment would continue its contacts and exchanges with it in order to not only support the long-term goal of transparency and nonaggression, but also to reduce the risks and increased tensions between China and the US,  as well as to its partners and allies in the region.