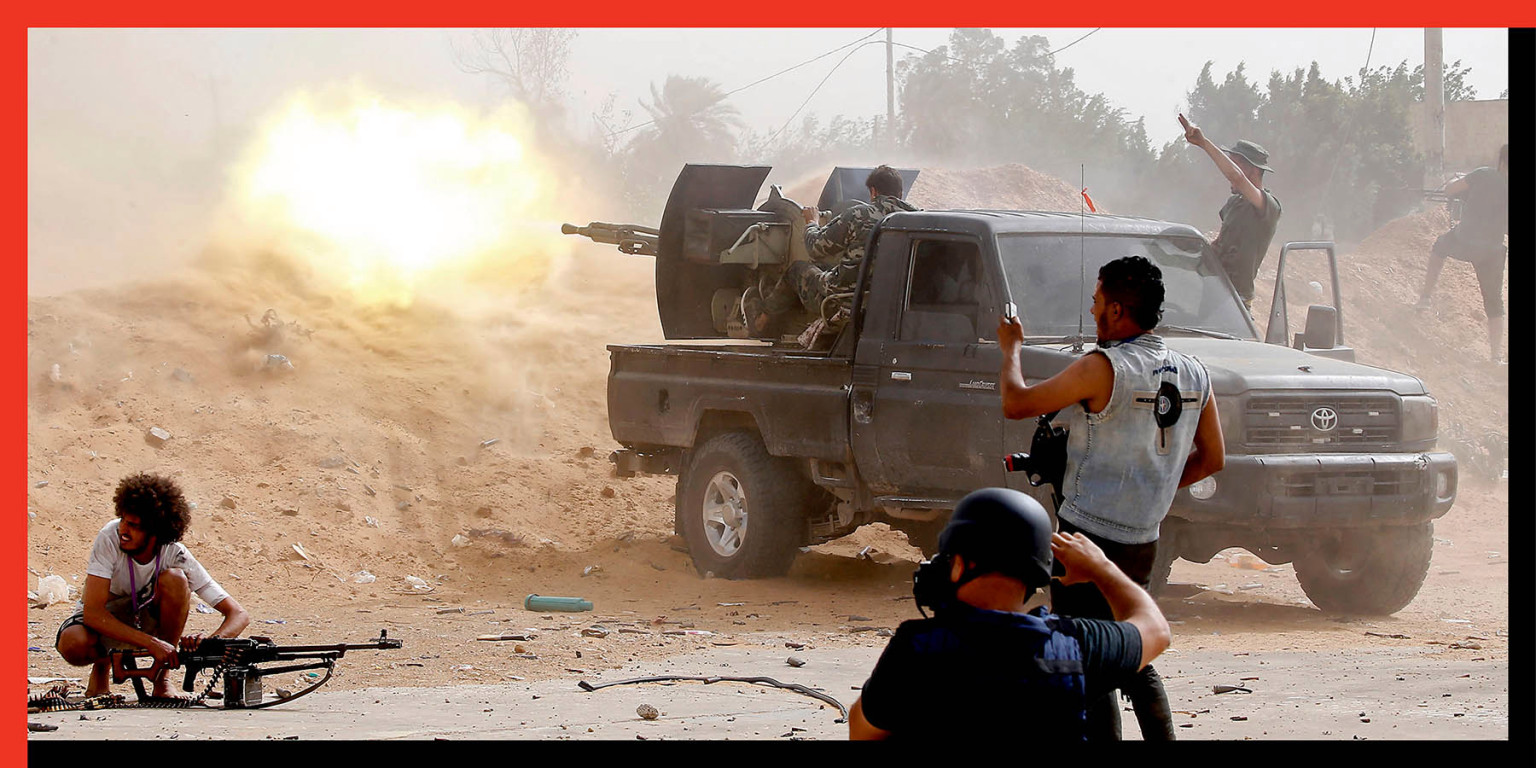 The paper draws attention to ten conflicts to watch in 2020. It argues that local conflicts, the way they outbreak, unfold and persist are mirrors of global trends and reveal dynamics of great power relations. Also, local conflicts indicate the issues to which the international system is obsessed and indifferent. The author argues that the balance of power on which the global order had once been understood and predicted is flawed, bigoted,  problematic and no longer functional. While the US is eager to retain the benefits from its leadership of a unipolar system, it loathes to take the responsibilities. Meanwhile, the roles and interests of emerging powers are changing dramatically. Conflict resolution or prevention holds insignificant value to global actors when it comes to crises abroad. Rather, the global actors assess and interpret conflicts only in the lenses of their own interests and the position of rivalry powers. Such geopolitical trends can bring deadly consequences as inflated expectations of outside supporters mislead local actor’s political calculations and bargaining process based on local realities. Another trend that deserves attention is that the recurrence of mass protests, sharing pervasive sense of economic injustice is shocking countries of both democracies and autocracies, developed and underdeveloped, from Africa to Latin America and Asia. Finally, the paper listed ten conflicts to watch in 2020: Afghanistan, Yemen, Ethiopia, Burkina Faso, Libya, The US, Iran, Israel and the Gulf, US-North Korea, Kashmir, Venezuela, and Ukraine. In the meantime, the US’ position is not clear to both partners and rivals. As Washington overpromises and fails to live to its word, regional powers are looking for their own solutions through both violence and diplomacy.

Will a Global Depression Trigger Another World War?

Collapse Of The Middle East Order Is Under...

The Illiberal Tide: Why the International Order is...

How it Happened: Transcript of the US-China Opening...